Before going into the details of the project of the day, I would prefer to introduce you guys with famous carpenter Mr John Looser from Toronto. The 46 year old john used to work on human houses but he had to retire from after 20 years because of a terrible car accident that left him in severe pain. So john says that he keeps working for 8 to 10 hours on daily basis because he believes that work keeps him going or else he would have been paralyzed due to his sickness after the fatal accident. So now day john works on making tiny bird houses. 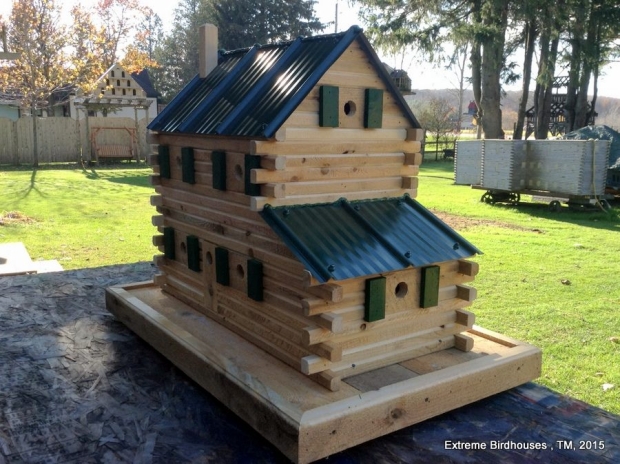 John says that building bird houses keeps him busy so he does not feel his pain that much. John is basically inspired with the Victorian architecture and also some other European styles that are also reflected from his creations of bird houses. John’s wooden birdhouses are such a great piece of art work that they can easily be placed in museums or art galleries. Most of the times he uses old reclaimed wood decade, sometimes centuries old wood in making these vintage bird houses. He says that when he sees the birds flocking in these luxury residences he feels rewarded. 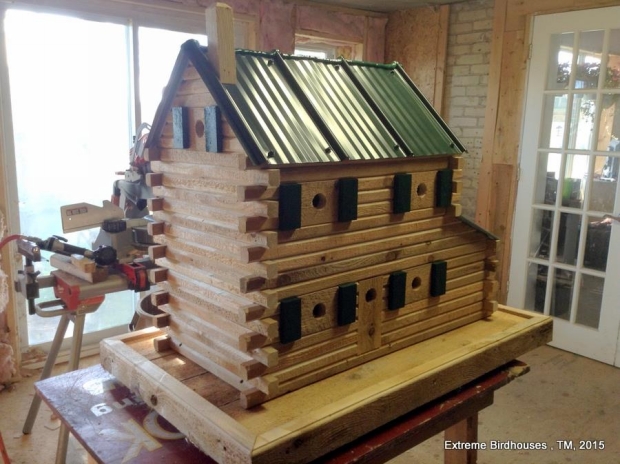 That was brief history of the person whose project we are going to discuss here today. Here is a great master piece of john looser which is a luxurious wooden bird house designed just like posh human houses. Though some relatively new wood is used in making this bird house, but this hut shaped bird house is just like heaven for the birds. It is a practical bird house where more than fifty birds could be accommodated at the same time. This beautiful bird house can be placed any where inside the house or even outdoor. 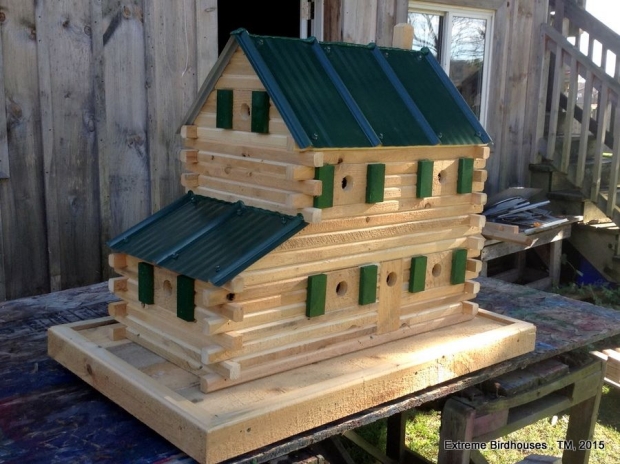 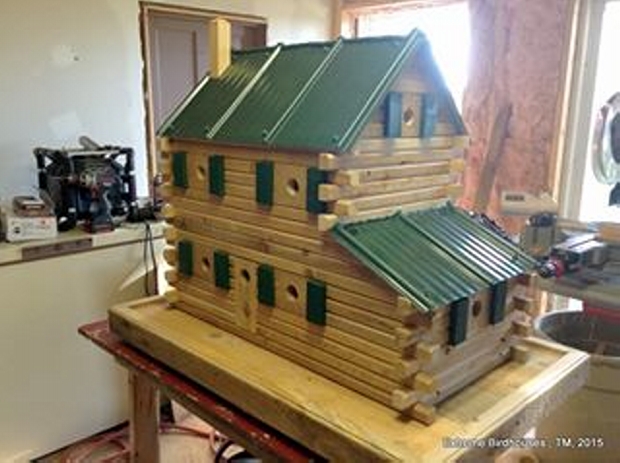 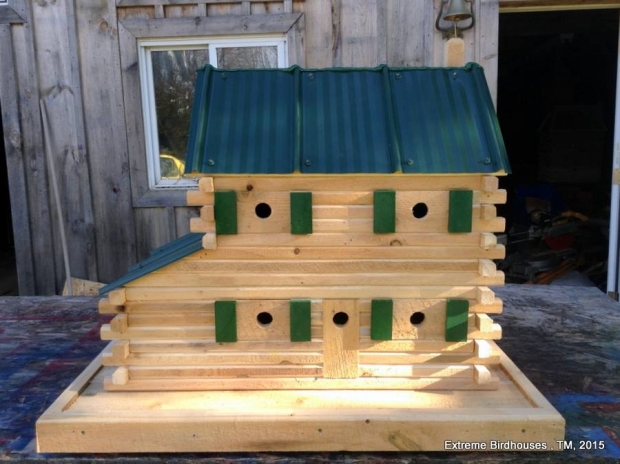 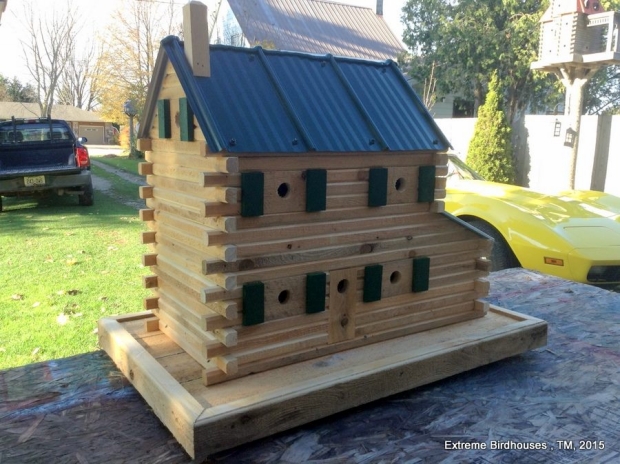