You throw the towels when they’re old and worn out? Well, that it’s over, we can reuse them and make them to remain useful. There are many uses for the towels because they are very absorbent and his touch is very nice. In this article I teach them some alternative uses that we can all give to those old towels that we have at home. 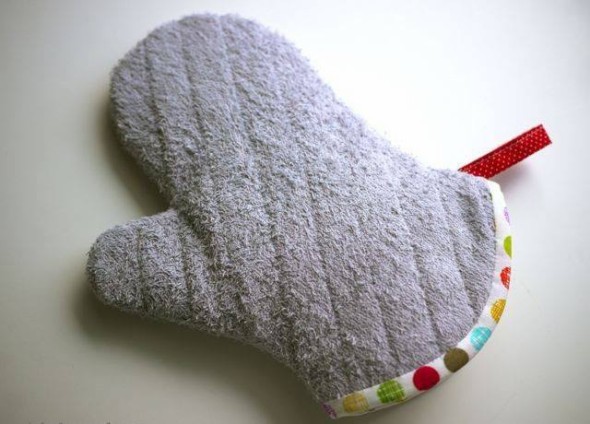 Look some ways to recycle towels: 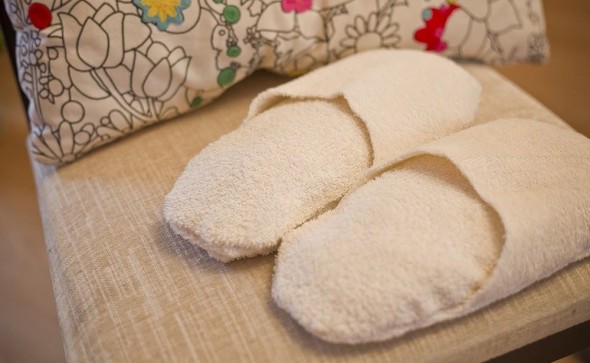 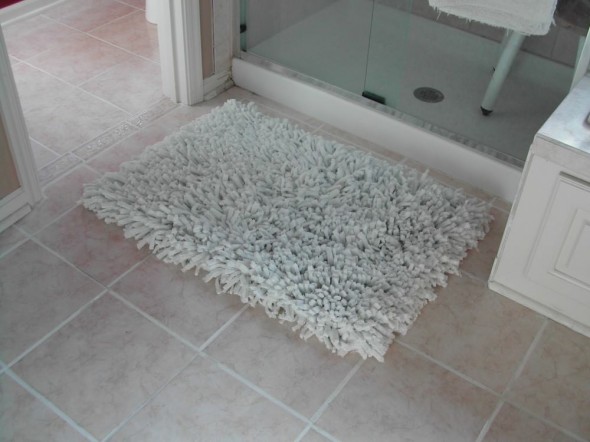 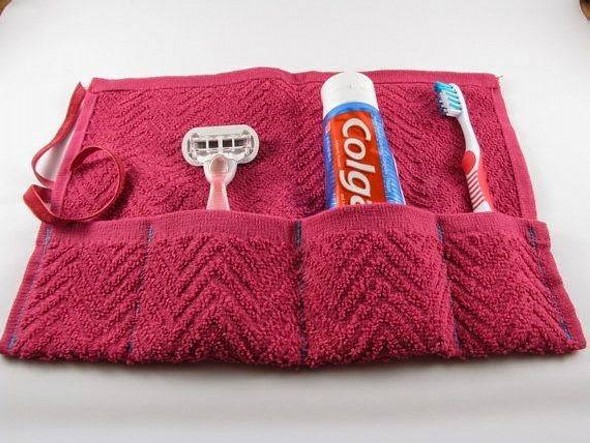 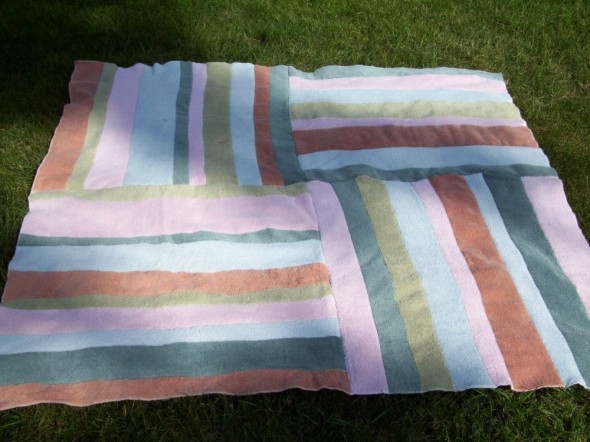 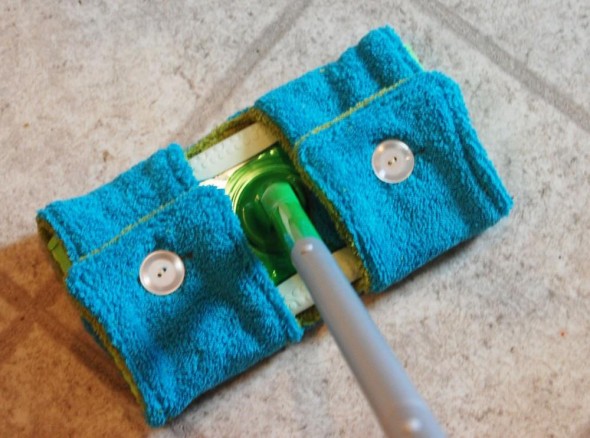 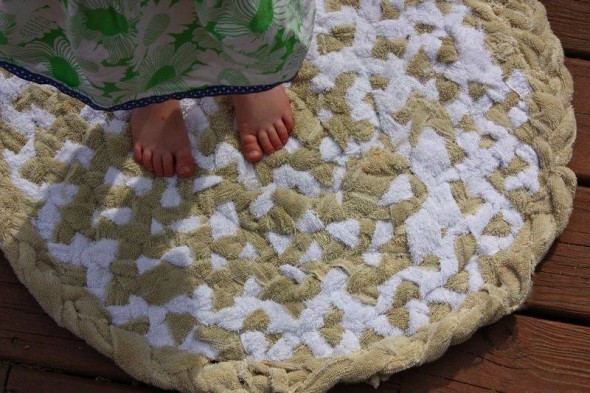